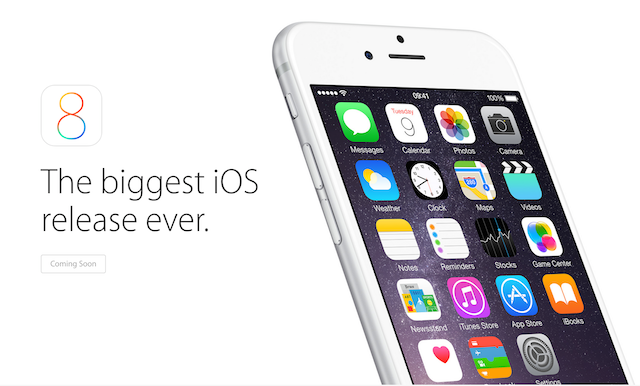 Apple posted record revenues and profits in its fiscal Q2, helped by iPhone sales soaring 40 per cent from the same period last year.

The results werent brought down however by sliding tablet sales. Apple sold 12.62 million iPads in the quarter on revenue of $5.43 billion (£3.56 billion), down by 23 pr cent and 29 per cent respectively annually.

Internationally, Apple saw significant growth in China, with revenue soaring by 71 per cent year-on-year to $16.82 billion (£11.1 billion). This saw it overtake Europe as Apple’s second highest earning operating segment – revenue for the latter grew 12 per cent to $12.2 billion (£8 billion).

Revenue in the Americas continues to dominate Apple’s results. These were up 19 per cent from a year ago to $21.32 billion (£13.98 billion) – accounting for more than a third of the firm’s overall revenues.

Apple CEO Tim Cook (pictured right) said: We are thrilled by the continued strength of iPhone, Mac and the App Store, which drove our best March quarter results ever.

Were seeing a higher rate of people switching to iPhone than weve experienced in previous cycles, and were off to an exciting start to the June quarter with the launch of Apple Watch.

The manufacturer’s Q3 results will include sales of the Apple Watch, which went on sale in nine countries, including the UK, on April 24.

Apple is forecasting revenue of between $46 billion and $48 billion for the quarter, with gross margin between 38.5 per cent and 39.5 per cent.